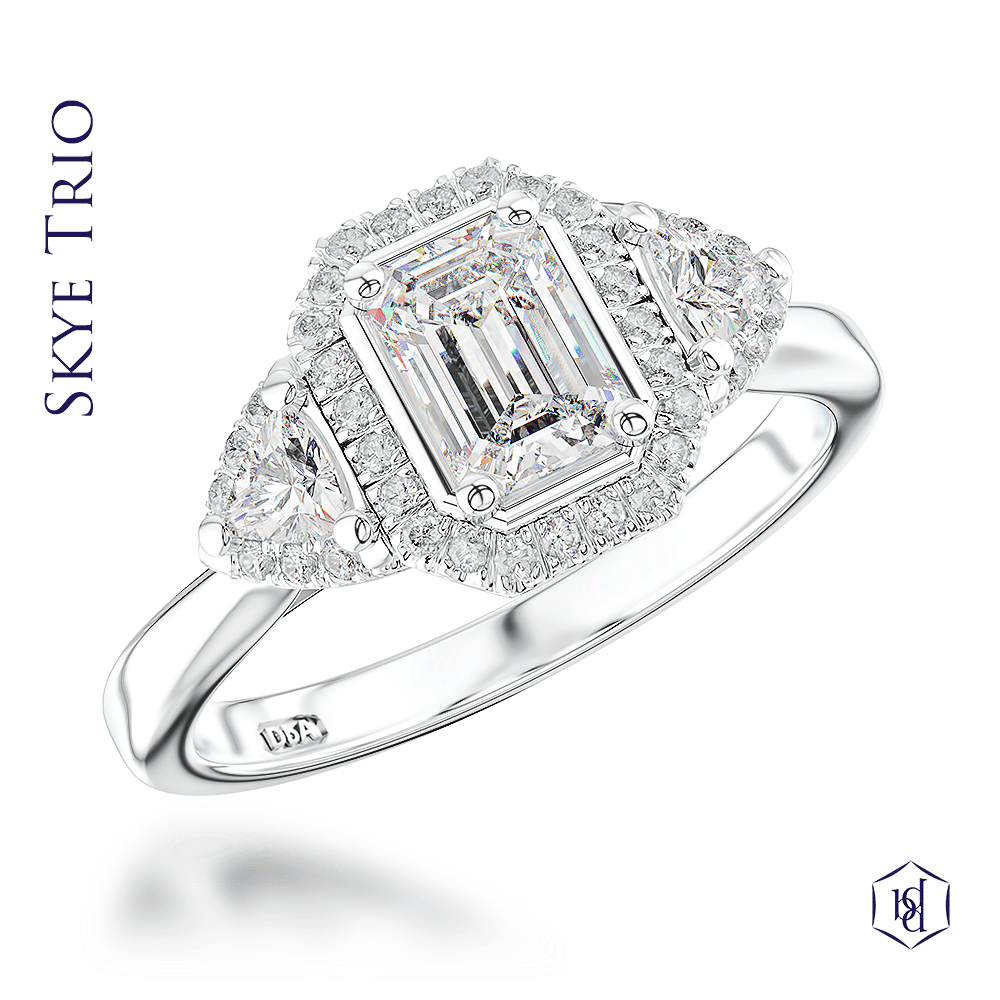 Stay on trend and under budget with our luxurious jewellery collection under £1000. Shop now and sparkle all season long! 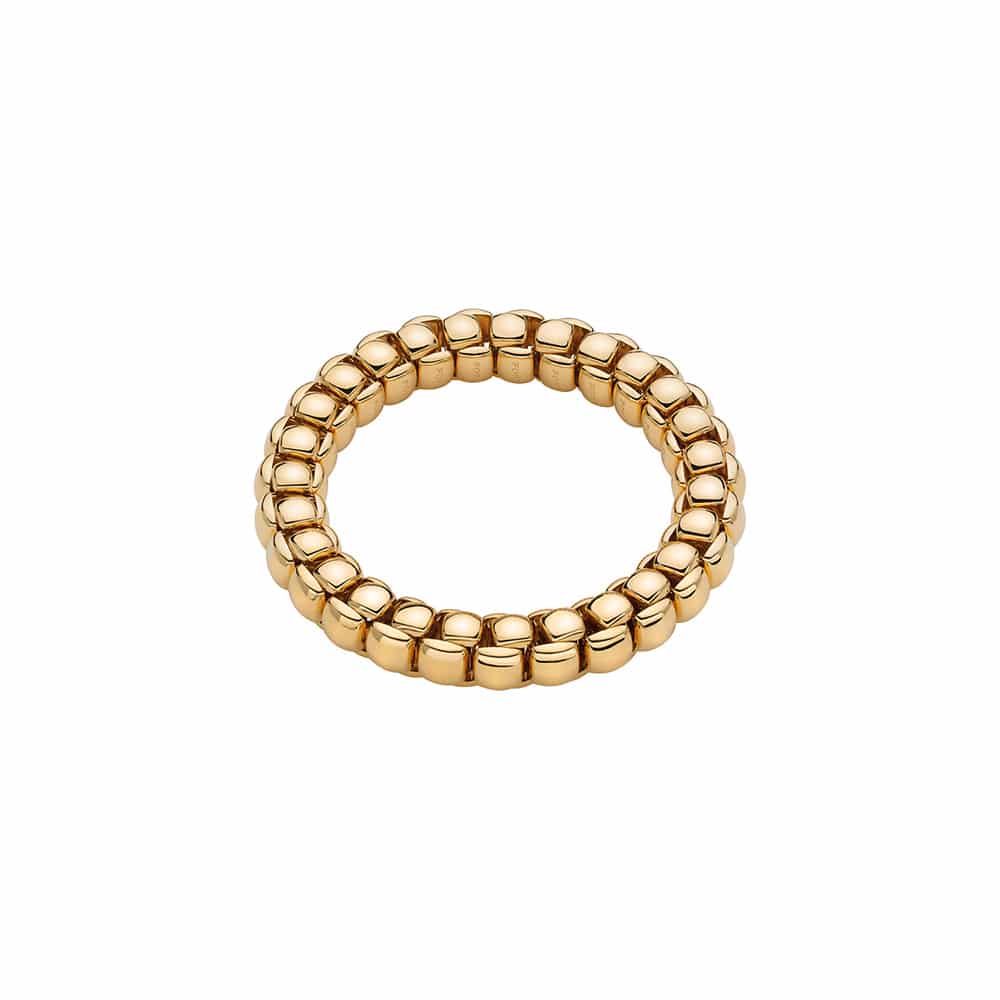 FOPE jewellery is a divine treasure trove for those seeking pieces that are elegant, stylish and classically inspired. Our elegant and beautiful pieces are the perfect way to celebrate any occasion. Whether it is an engagement party, birthday or simply just because you want something special. 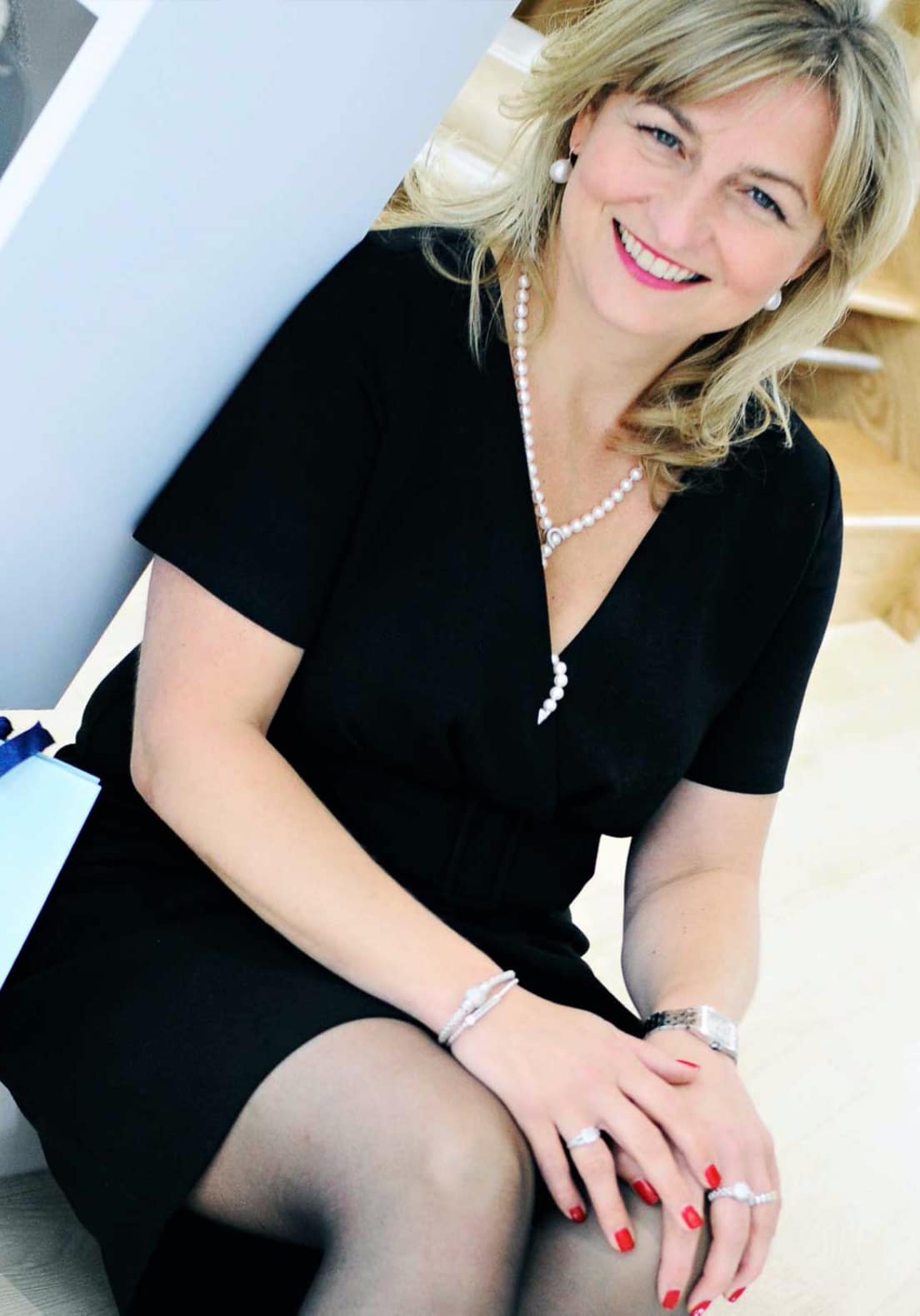 Anja Potze is the Dutch powerhouse behind Anja Potze Fine Jewellery, an award-winning independent jewellers based on historic Friar Street in the heart of beautiful Worcester.

Anja moved to the UK from her native Netherlands when she was just 21 after perfecting her craft at Amsterdam’s respected Vak School of Edelsmeden. At first she worked for a small number of high end jewellers, including five years with London based Asprey & Garrard Group, where her customers included the late Baroness Thatcher amongst other notable names. 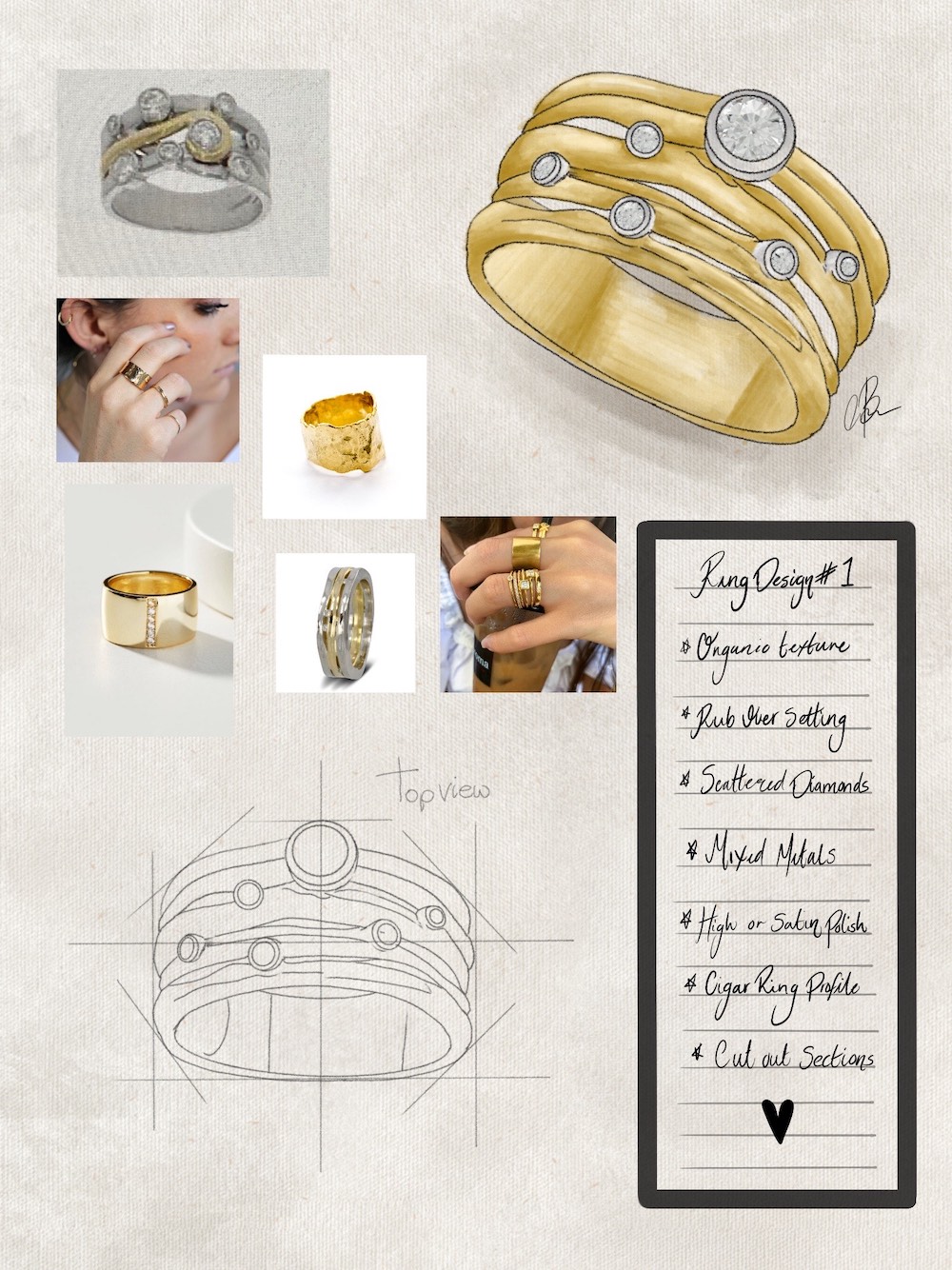 Here at Anja Potze, the creation of bespoke pieces is an exciting process! Anja and Felicity have the technical ability to design pieces from scratch or to create pieces to include any jewels you may already have.

A bespoke design consultation in our private viewing room, where we can discuss your ideas and bring your vision to life!

Book an appointment to come and view jewellery

Sign up to our newsletter to be the first to know about new collections, special offers and events.